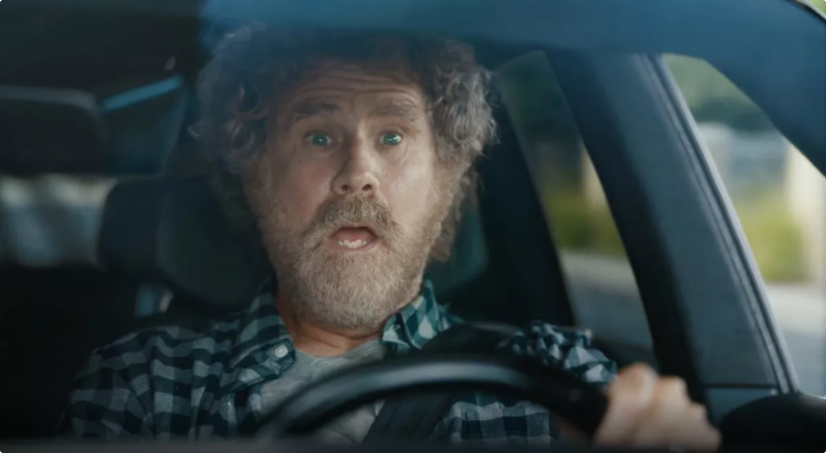 What to Expect from Super Bowl LV

By Daniel MeccaFebruary 5, 2021No Comments

Although our favorite NFL team the Buffalo Bills will not be representing the AFC in Super Bowl LV, we’ll still be glued to the set anticipating not only a great game, but also some great ads.  Undoubtably the largest stage for advertising, the stakes are high for advertisers and advertising agencies with ads in the game.  This year’s line-up of advertisers contains many returning brands, but a number of long-standing brands have opted out this year. In their place are a number of first-timers making an appearance.

With CBS charging $5.5 million for a 30-second commercial, advertisers and their agencies are counting on a large audience to make their investment payoff.  These days, most advertisers will release their ads ahead of time to generate additional impressions and create a buzz for their brand. Some advertisers take a more traditional approach, holding their ad until the debut in the big game.

Pepsi cut back on their in-game ads and has been promoting their sponsorship of the halftime show featuring The Weekend.

Here’s a quick summary of what to expect for Super Bowl LV.

As we mentioned, some big brands that were mainstays in the Super Bowl are spectators this year. Here is a good article explaining why Planters, Budweiser and Kia brands won’t have ads in the big game in 2021. 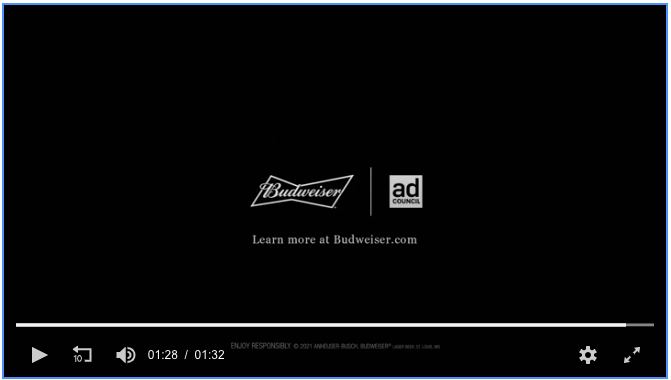 AdWeek is maintaining a gallery of videos as more Super Bowl ads come in advance of the game.

DraftKings hasn’t released any creative yet, but the brand will have two 15-second ads in the game this year. It’ll promote a $55 million in-game challenge.

We’re most-excited for the GM spot that stars Will Ferrell promoting the brand and their highly publicized commitment to EVs (electric vehicles.  While GM has not released the spots, they did release three teasers you can watch here.

Super Bowl LV should be one of the best both on the field and during the commercial breaks.