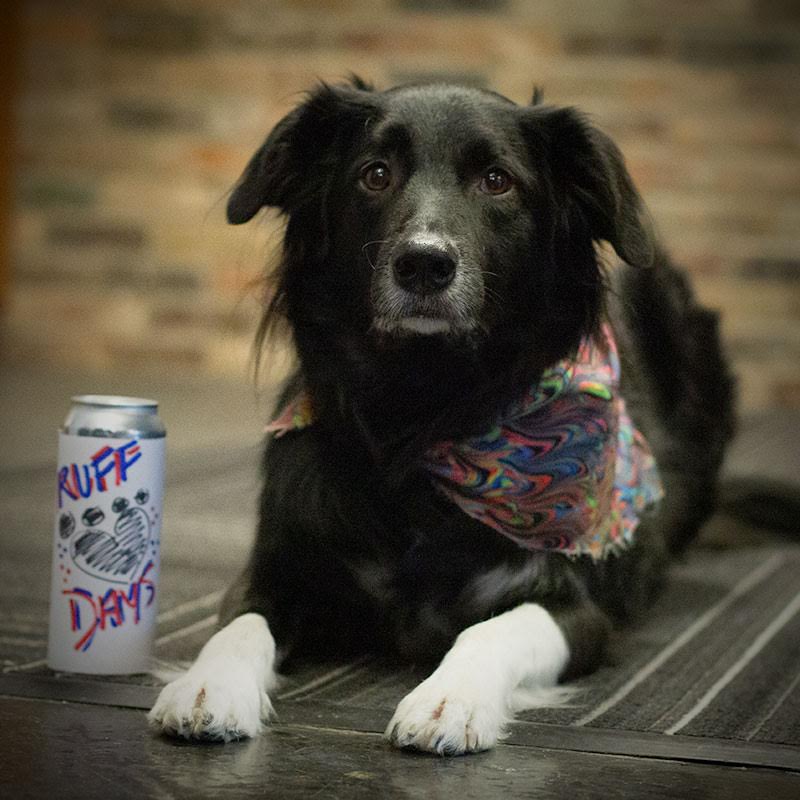 Although we wish it were the Buffalo Bills competing in Super Bowl LVI this Sunday, we are still looking forward to a great game, and of course, tuning in for the ads. The Super Bowl is one of the biggest days in sports and the stakes are high for advertisers and advertising agencies. According to NBC, 30 second commercials were sold for $7 million each this year, which is up from the $5.5 million per 30 second spot cost in 2021.

According to the National Retail Federation (NRF) more than 184 million US adults plan to watch the game this year. With this many viewers, advertisers are hoping their big investments will pay off in the big game.

Several brands still believe in taking a traditional approach and wait for the big game to make their debut. However, in todays social media world, it’s very popular for advertisers to release teasers of their spots to generate a buzz for their brand. Our team at Abbey Mecca reviewed what has been released so far and selected our favorite and least favorite ads for Super Bowl LVI. 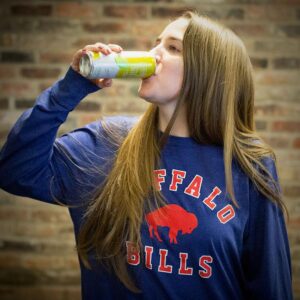 I have two (not surprising) Kia & The Robo Dog spot and Budweiser Clydesdale with Golden retriever spot. I am a sucker for anything with animals, especially dogs and horses and they both pull at those heart strings. I also love to see the under”dog” come out on top. The Kia spot is nice to see their electric car option coming out, in this electrice frenzy we are in, very nice ad. And lastly, Budweiser …I mean that’s all you have to say… it’s classic every time.

Surprising here but was not a big fan of the Avocados from Mexico ad. I thought they could have used a bigger celebrity and different theme than Casears which I only think of the sports betting commercials (they are everywhere) – so yeah disappointed in that. I always like their ads too, but this one fell flat. 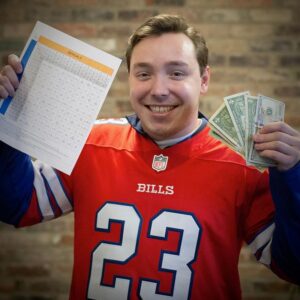 Out of all the teasers or Full ads i’ve seen I believe the Amazon Alexa one will best boost sales in a product. The top criticism for Alexas (And all home devices) is that they are an invasion of privacy. In a clever and witty way, Amazon effectively diminishes that claim and in my opinion, makes me most inclined to purchase a product.

Sam’s Club – Although showing off innovative new tech, like scanning your own groceries and skipping the line is cool, Kevin Hart’s character is merely a reenactment of Aaron Rodgers and Patrick Mahomes characters in the state farm ads. The “Like a VIP” is a carbon copy of the “Patrick Price or Rodgers Rate. 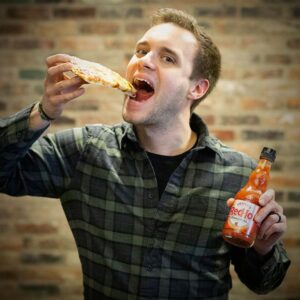 My favorite ad (so far) is Bud Light’s Seltzer – Flavortown – Guy Fieri has become an internet celebrity and sensation with his motto of “taking it to flavortown” and this commercial does a great job of incorporating an icon in the food industry with a creative premise.

My least favorite ad is Uber Eats with Jennier Coolidge – while funny and quirky, it seems disjointed and confusing. Maybe the final spots aired during the Superbowl will bring this together and make it feel more cohesive. 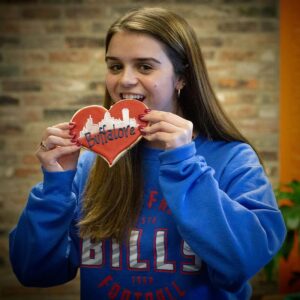 My favorite ad is Budweiser’s  – story of a resilient Clydesdale (as shown above). Budweiser’s commercials are always spot on and warm your heart. I love anything involving animals, especially labs or golden retrievers. The golden retriever helping the horse gain back its strength to make a strong recovery is adorable and inspiring. It’s also relevant to the pandemic still ongoing…With the whole world being knocked down from covid-19, it is nice to see something motivational and hopeful.

My least favorite ad so far is probably the Frito lays  “Flamin Hot Super Bowl” spot with Megan Thee Stallion. Frito-Lay usually has really funny commercials with comedians and this one didn’t really come across as funny (although it seemed like it was supposed to be). Maybe a different celebrity choice would have helped? 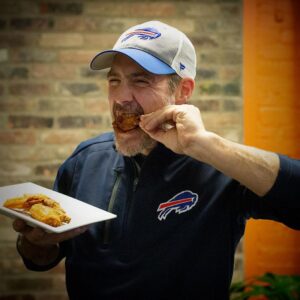 My favorite is the 30-second spot from Avocados from Mexico Colosseum Tailgate (as shown above). Set in the times of Ancient Rome, the spot is well-done, features Andy Richter, and is actually funny – all while delivering the brand message. Add to that, the creator’s nod to the Bills Mafia when a Barbarian jumps through a table and this spot nails it.

The ad for BMW’s new iX electric SUV. A-list talent with Arnold Schwarzenegger as god of lightning Zeus, and Salma Hayek Pinault as Hera are great and the premise of the spot  is cute. Problem is we hardly see the vehicle.  This is a groundbreaking new car for the premium automaker and we get just a glimpse of what should be the real star of the commercial. 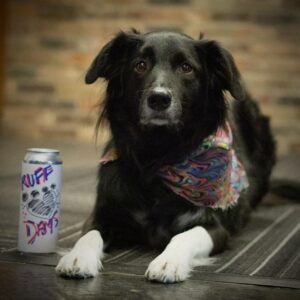 Hi I’m Belle. I’m not trying to be biased, but I have to go with my bestie and long time pal Chip – you might recognize him in the Robo dog commercial. Oh and I think the car also looks cool… I guess.

I didn’t really care for the rest of the ads because they didn’t involve any yummy food.