Major Brands Back out of the Tokyo 2021 Summer Olympic Games

This may be the lowest rated Olympics ever. Huge setbacks of no fans being allowed to attend and multinational brands pulling out of sponsorships are hurting the ratings. Toyota spent $1 billion on an eight year deal in 2015, but announced that they will not run any Olympic-themed ads in Japan. Other brands are also making similar movements by distancing themselves from sponsoring the event. Various reasons have lead to these brands decisions, along with the obvious problem simply being that the 2021 games are lacking popularity. Will this fallout be a setback for this year alone, or will it be the beginning of the Olympics losing support for the future?

Toyota CEO Akio Toyoda is a key sponsor for the games and made an announcement that he will not attend the opening ceremony. In addition, many Japanese think that the games shouldn’t be happening in the first place with the pandemic still interfering on our lives. Despite 83% of Japanese citizens calling for the events cancellation, the Tokyo Olympics 2021 are in full swing.

The absence of spectators weighs heavily on both athletes and fans moral and excitement for the games. From an athletes standpoint, it’s dispiriting to devote so much time, energy, and hard-work to finally make it to the competition, but no one is allowed to be there to watch you. Not even your family members can be there to cheer you on. 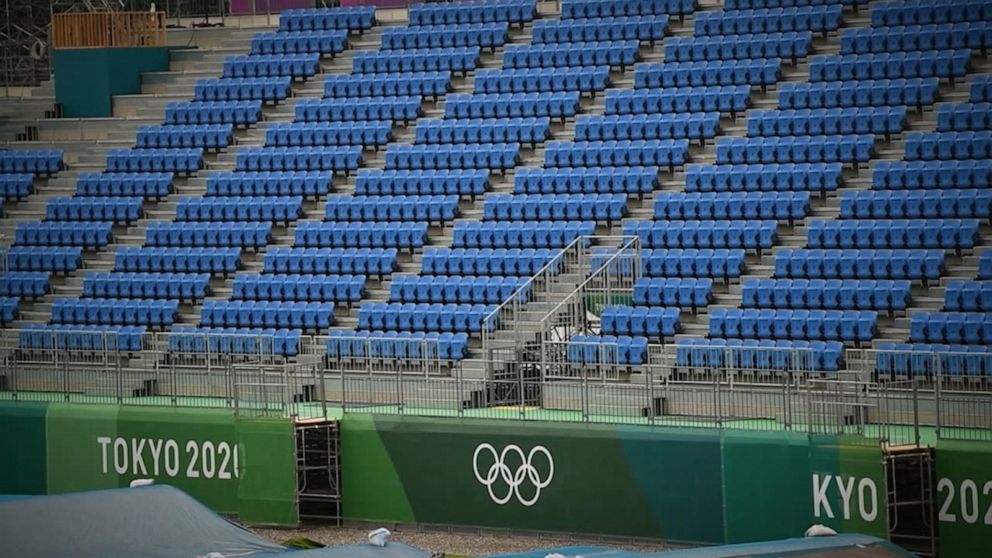 From the fans standpoint, it is saddening to not be allowed to attend the Olympics – especially if they are taking place in your own city. The last time the Olympics were held in Tokyo was 1964 (a very long time ago). Covid and the pandemic has taken away such a vital part of what makes the Olympic Games so special – it has the power of uniting the world through sports and brings different people together to cheer on their countries.

Another big change that may have caused more harm than good is viewer frustration trying to stream the olympics. In recent years, many U.S. household have been cutting the cord on cable and stopped paying for their TV subscriptions. Live sports have traditionally been the strongest pay for TV retention, but now, almost 39% of sports fans are watching live sports with ad-supported streaming and social media platforms. 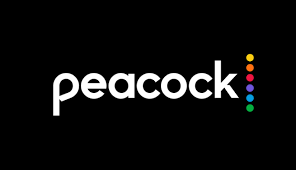 NBC holds broadcasting rights for the Olympic Games in the US. Naturally, this lead to a big opportunity for them to gain more subscribers to their streaming platform, Peacock. Their attempt to boost its subscribers and hopefully get users to stick around after the games ended up with much more complications and complaints than they anticipated.

Right from the beginning, Peacock was off to a rough start. They didn’t stream the opening ceremony live on the service at all! Advertising Peacock as the place to go for all things Olympics and missing the opening ceremony?!? People are going crazy over this and much more… it unfortunately only keeps getting worse.

Users complained that they found the navigation for streaming to be stressful due to its difficulty of finding where to watch different games. Having to put more effort in that’s more than a click of a button can frustrate users. People are lazy and want things to be as easy as possible – especially when it comes to relaxing on the couch and watching TV. The extra work of figuring out how to find events is annoying users, ultimately leading to less viewers.

Another common complaint is Peacock is only live-streaming certain events including gymnastics, track and field, and men’s basketball. And if you missed these live streams, you’re not going to be happy trying to watch it on replay. Nothing is on demand, so users have to wait for replays at a scheduled time.

Also, replays are only available to paying customers at either $4.99 per month with ads or $9.99 per month without ads. Their incorporation of a paywall to further frustrate viewers into upgrading from their free plan is a bad look. It shows what they value more – profiting off of people rather than providing an easy and enjoyable viewing service. Their focus is all in the wrong places and it comes across as selfish and greedy that they are putting their wants and needs before the users.

It is disappointing to see that such a big event is really missing the mark this year. It puts into question if major brands will look at this year and contemplate if the Olympics are a worthy investment for future years. With the pandemic still playing such a big part in our lives and the delta variant now emerging, hosting large events will continue to be postponed.

It is also hard to predict if this declined popularity will be long-lasting and eventually cause the olympics to age out of time and be something that once was popular to watch back in the day. On the contrary, it could also just be a temporary off-year due to the challenging circumstances we are facing with the current state of the world. There are many unknowns and questions that can’t be answered yet with what will happen with the Olympics in years to come.