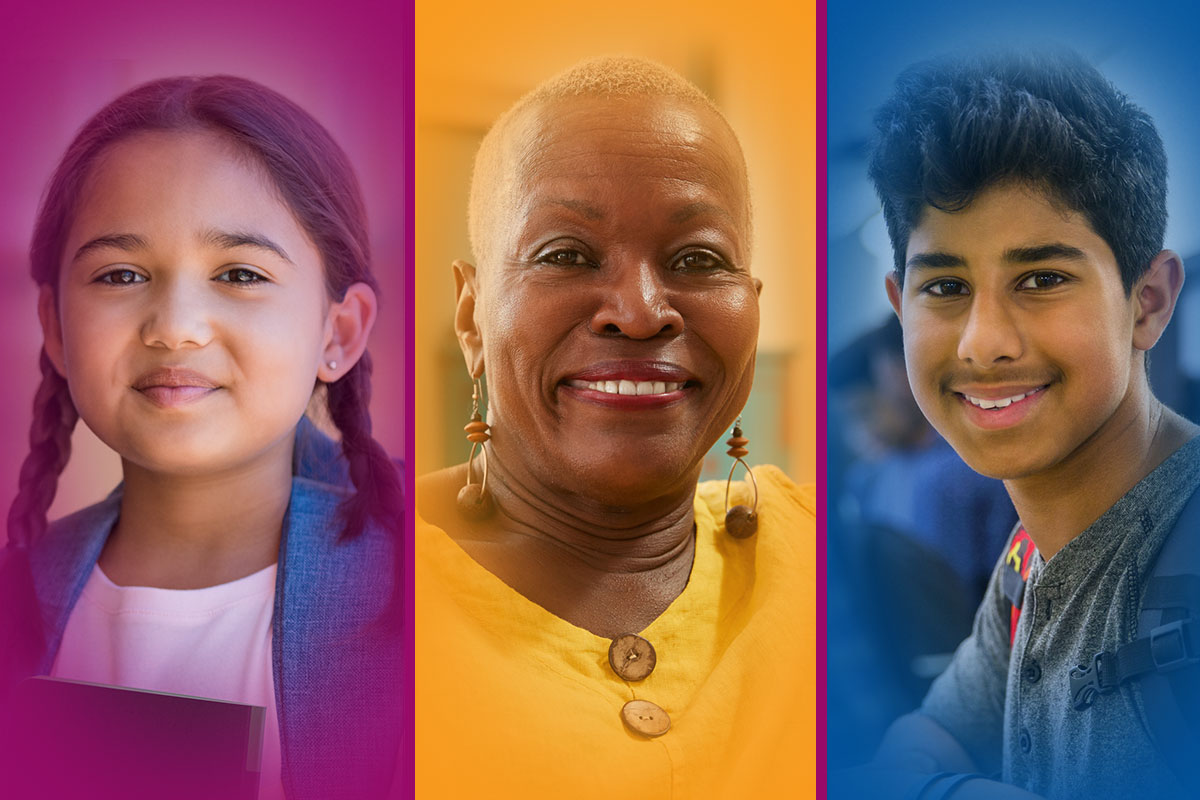 The campaign strategy was unique as public sentiment in the Buffalo Niagara market is skewed due to an abuse scandal rocking the Roman Catholic Diocese of Buffalo. Although Catholic Charities is separately incorporated with separate management, the Catholic Charities brand is associated with the Diocese in the minds of the general public.

In addition to differentiating the Catholic Charities brand from the Diocese of Buffalo brand, we established clear objectives for our campaign communications.

For the Appeal 2020 campaign, we developed a creative strategy that maintains an authentic and human tone.  Focus on the impact of the good work of Catholic Charities and the people helped by Catholic Charities is the approach.  Catholic Charities’ ability to help people in WNY with basic needs – food, shelter, counseling, – is motivating to all target audiences.

It was important to be direct in design and messaging to demonstrate that when you give to the Appeal, you are helping people in our community that really need it. You are not giving to an organization.  When you give to Catholic Charities, you are giving to people who need the help.

With our creative strategy in place, we executed creative across multiple media including outdoor, television/video, radio, print, digital and direct mail.  The Appeal 2020 and campaign run through June 2020. 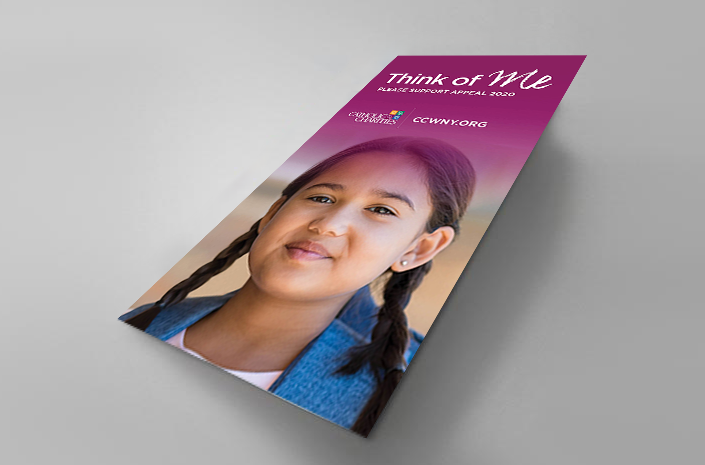 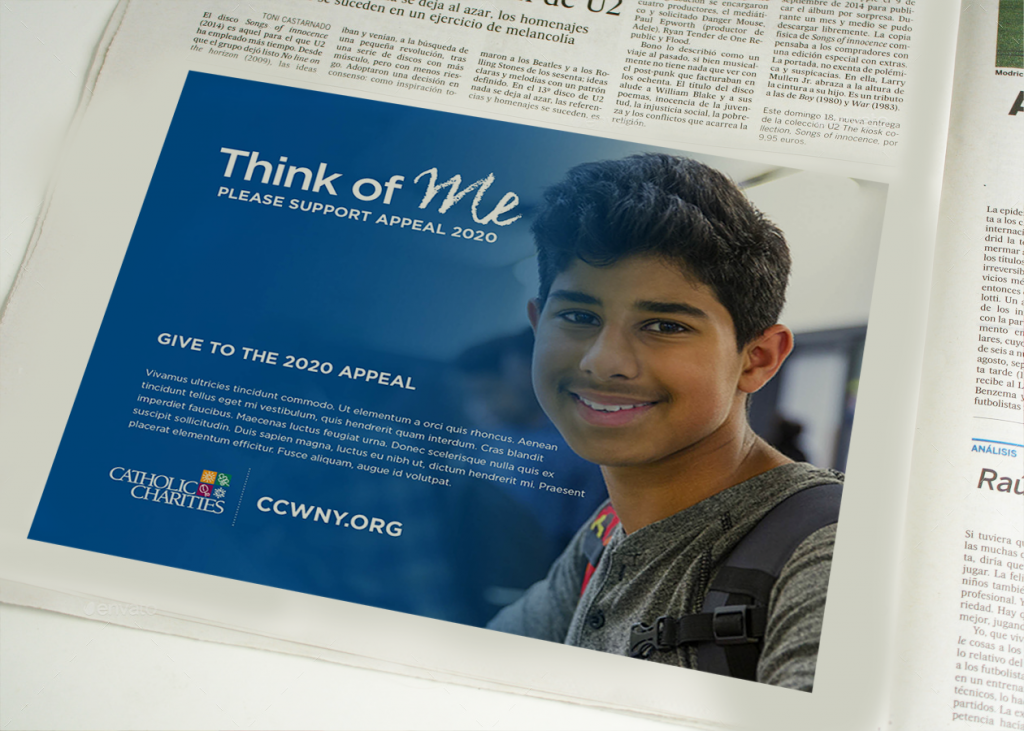 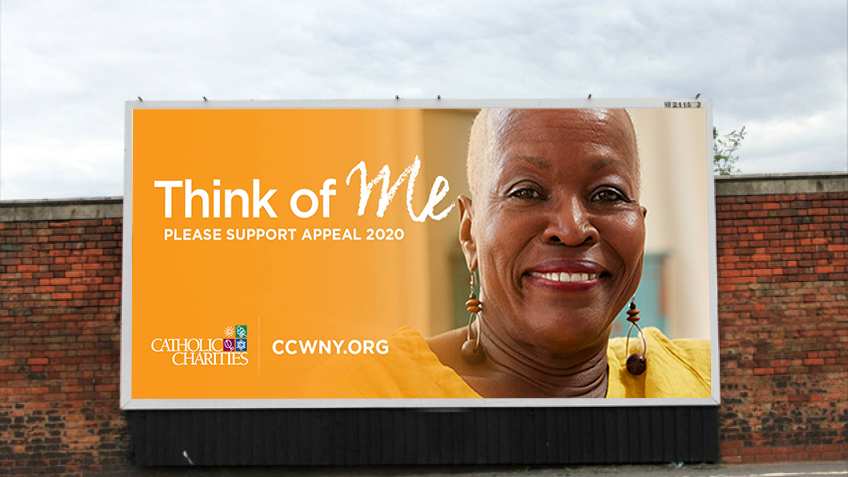 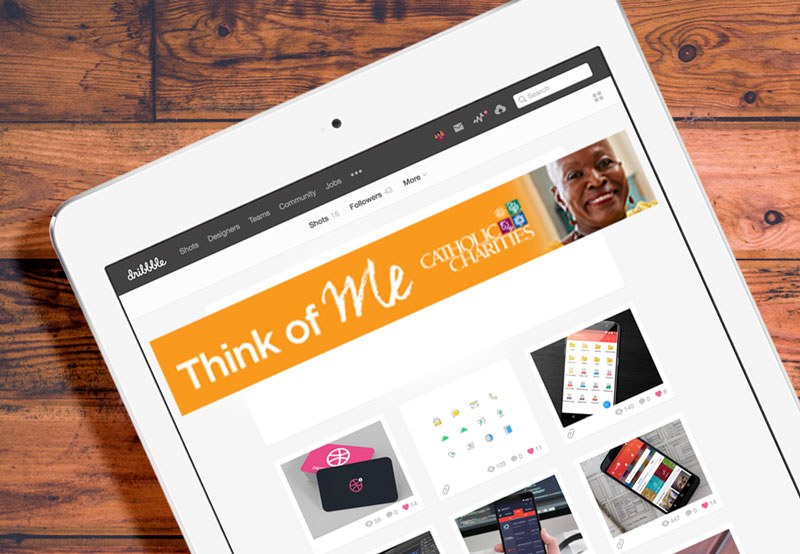 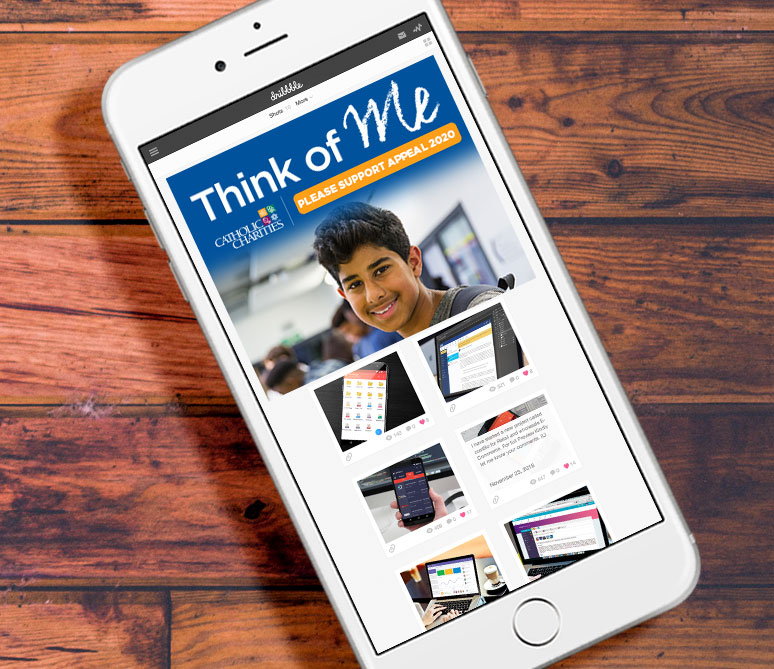