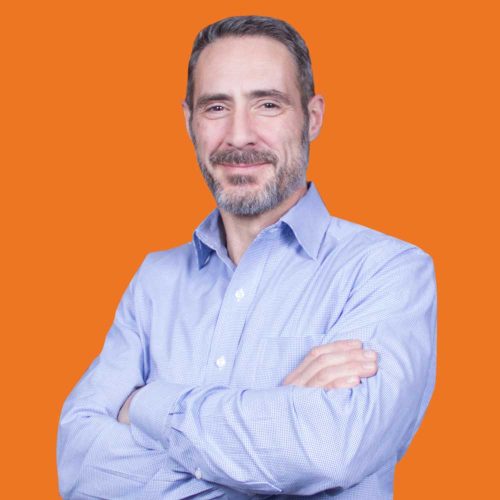 Dan is the president and managing creative director of Abbey Mecca. He is responsible for day-to-day management of the agency and provides the agency’s clients with branding, positioning and creative strategies. He has more than 20 years of branding, advertising and marketing communications experience. 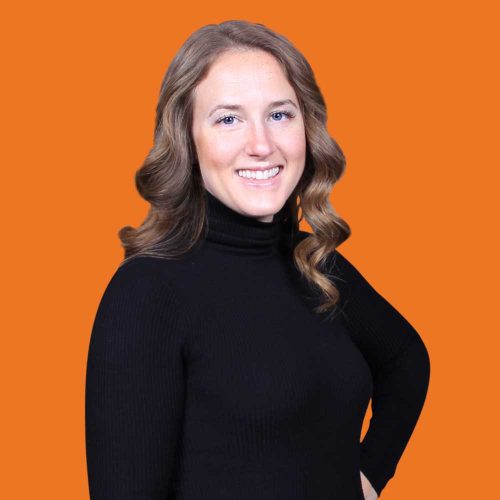 Melissa joined Abbey Mecca in December of 2006 and has held various positions in the media department. Melissa oversees and manages research, planning, buying and post-buy analysis for both traditional and digital advertising for agency clients. She also designs media plans that reach the target audience effectively and efficiently. A Western New York native, Keith has more than 13 years of experience in media management. 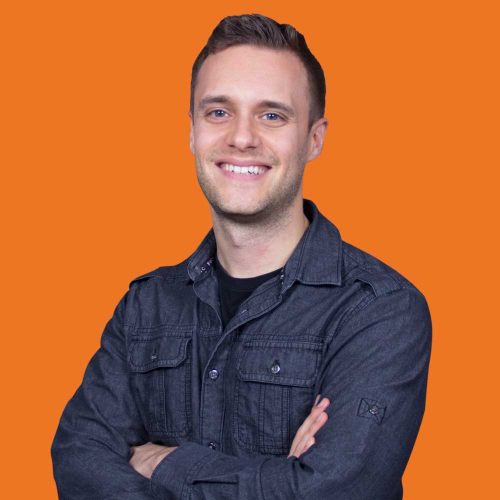 Paul is the agency’s lead designer working on communications for print, to package design to digital and web projects. With more than four years of experience in visual communications, Paul has the ability to develop visual campaigns across multiple channels. As a designer and art director, Paul’s work has been recognized for creative excellence. 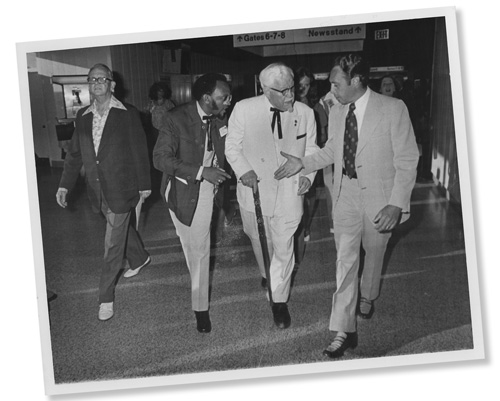 Incorporated in 1969 by C. Robert Abbey and Nicholas D. Mecca, Abbey, Mecca & Co., Inc., was founded as a full service advertising, marketing and public relations agency. Bob Abbey, a journalism graduate from Ohio Wesleyan and former associate editor for the Rochester Times-Union, had previously operated a public relations firm named Abbey & Company that served as public relations counsel for a number of non-profit health agencies and trade organizations in Western New York. Nick Mecca, a graduate of Canisius College, was district director for The Muscular Dystrophy Association when he and Bob Abbey crossed paths. The two men worked well together and shared common values and work ethic. They saw potential for the new agency that focused on growing brands rather than growing big.

Together, the partners added clients such as Kentucky Fried Chicken of Western and Central New York Westwood Pharmaceuticals and Dunlop Sporting Goods. Soon the agency was able to provide a complete range of planning, creative and production services, public relations as well as media planning and buying.

Our mission is and always will be to help our clients build long-term brand value. We get it. We’ve been at it for more than 50 years. Our brand-focused culture puts our clients first, streamlines project flow, increases effectiveness and through collaboration, results in award-winning campaigns. 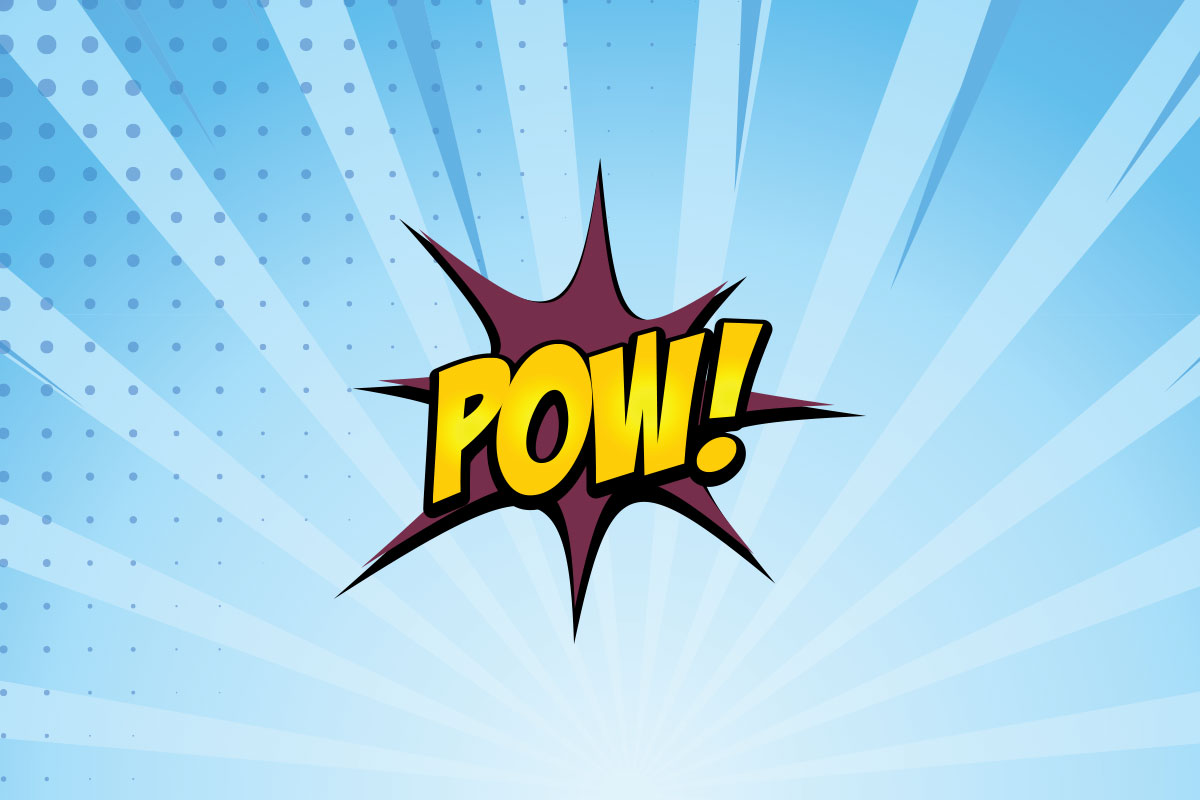 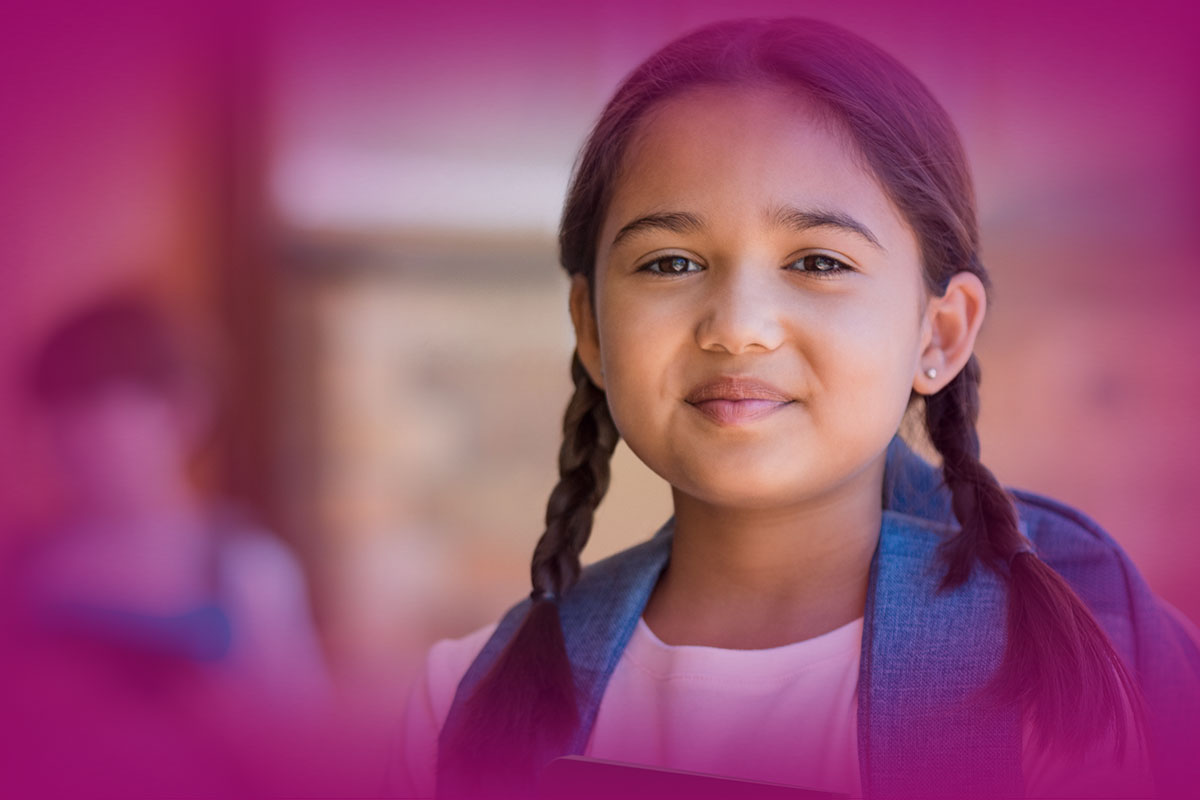 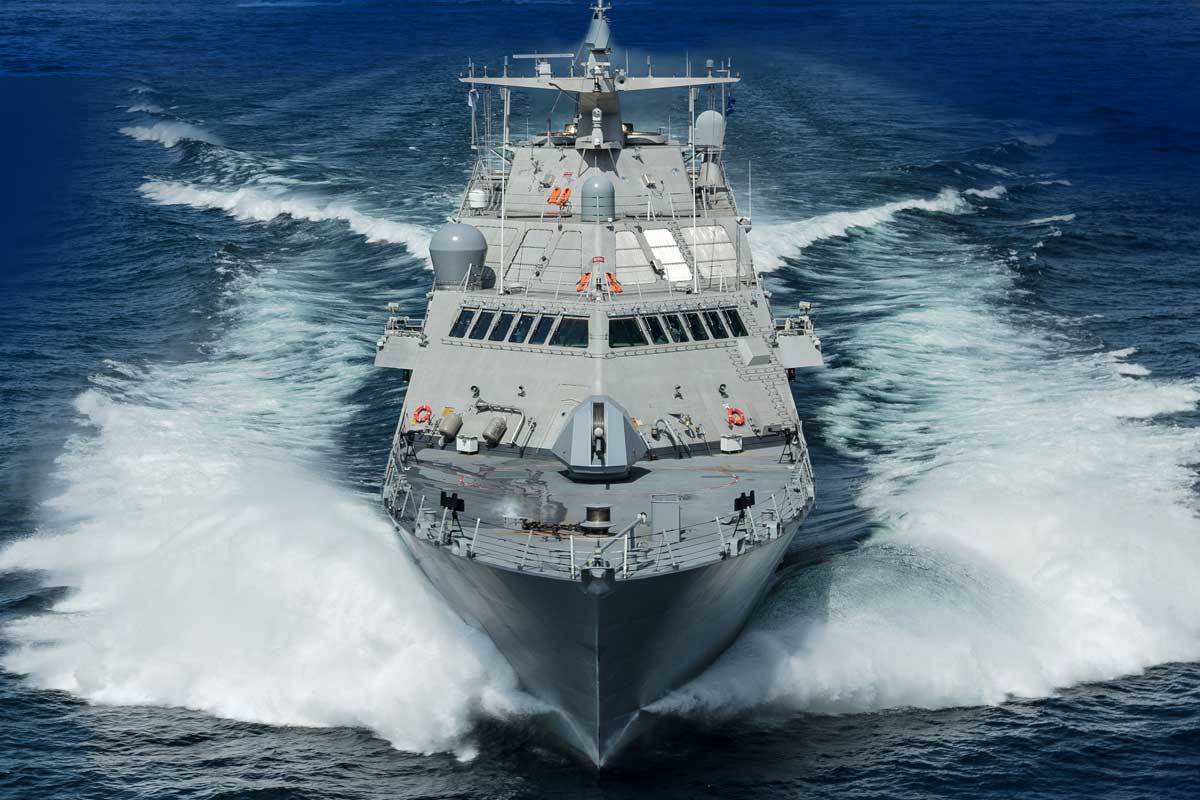 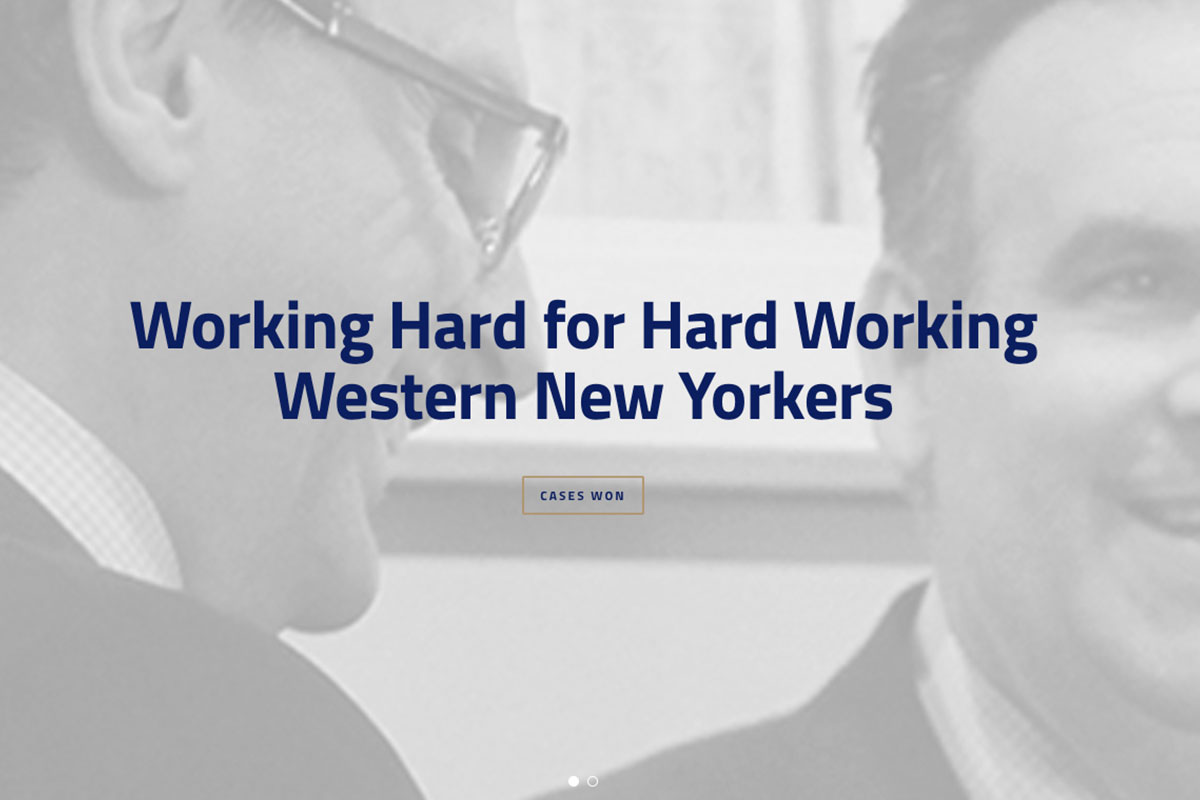 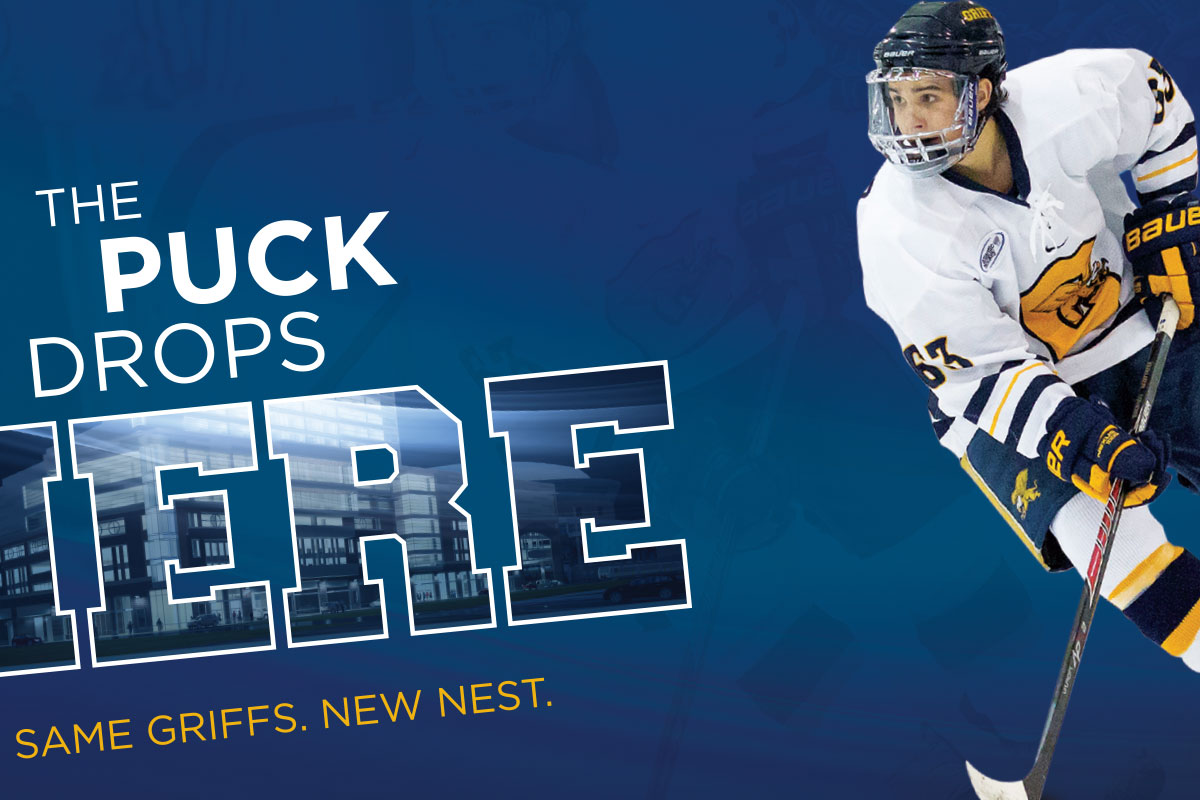 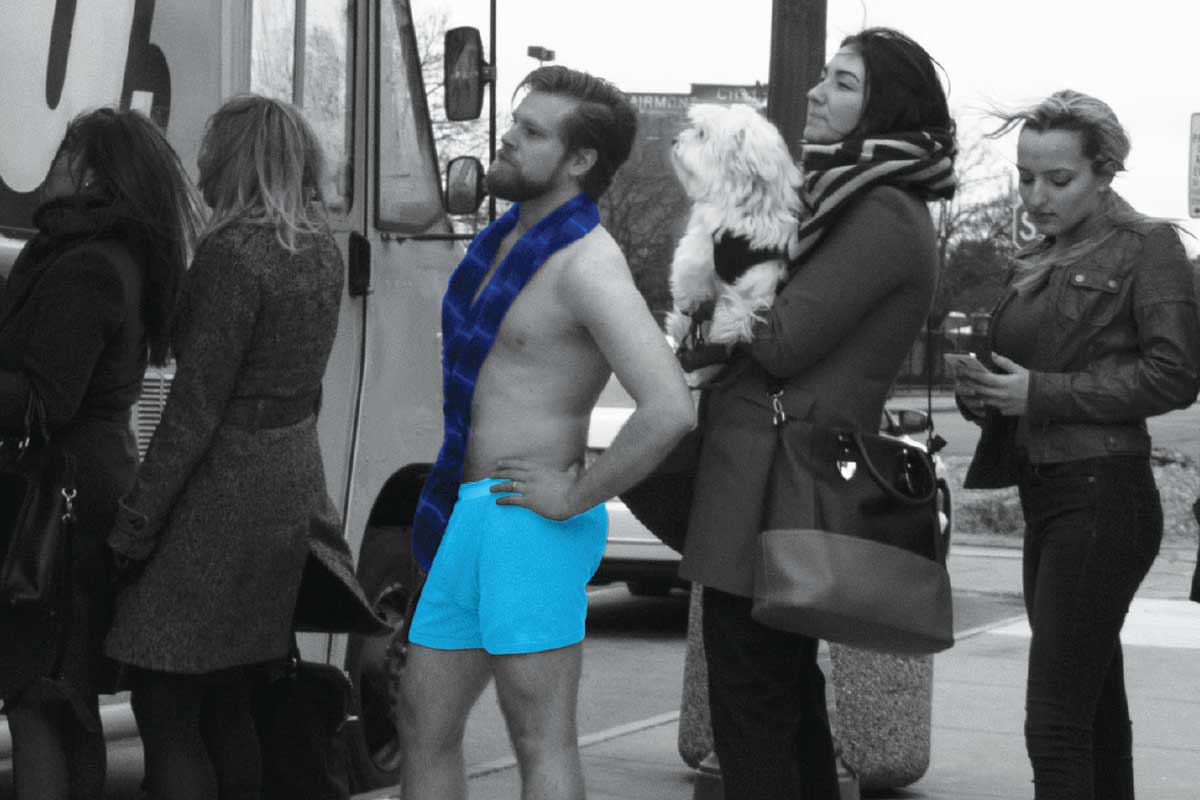 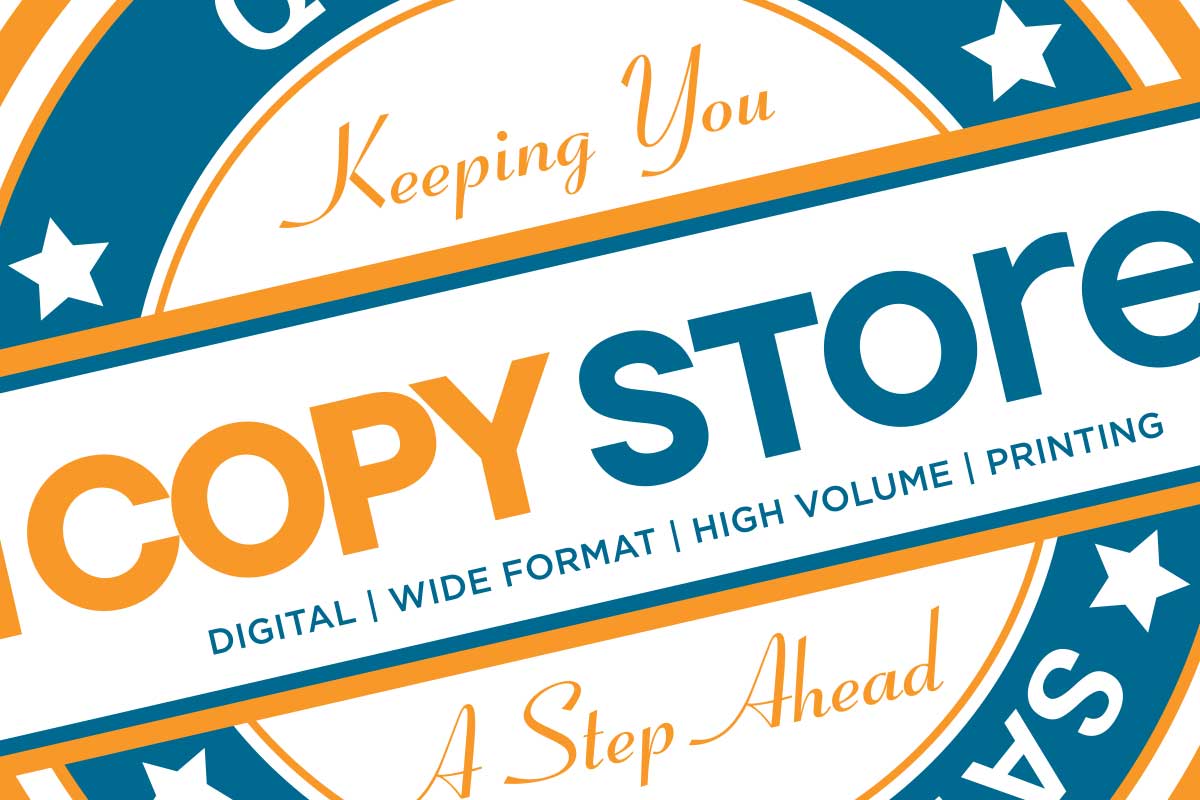 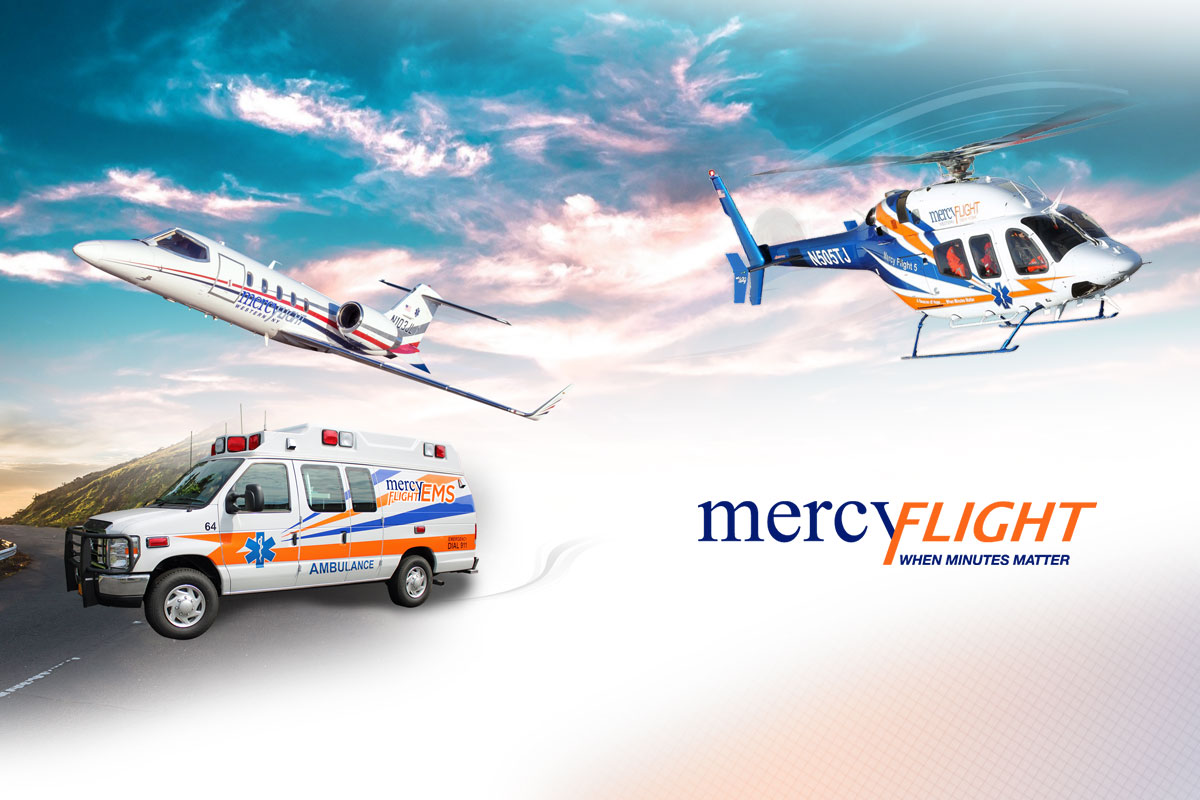 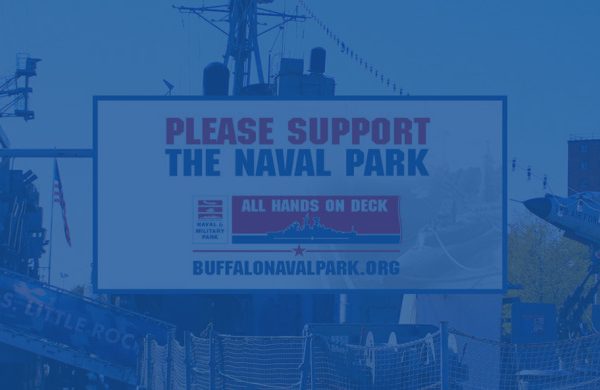 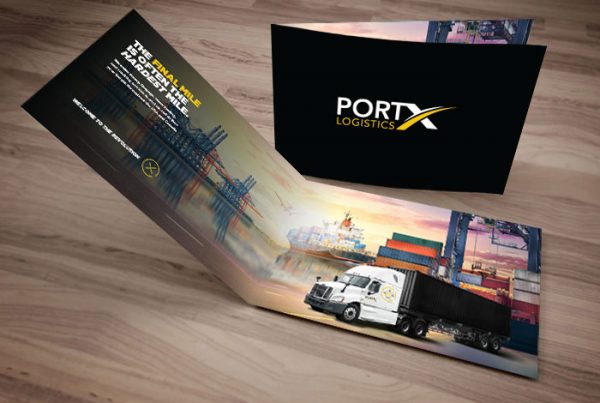 PortX Logistics or “Port X” as they are referred to by employees, customers, and Abbey Mecca, is a transportation company that specializes in expediting containerized cargo throughout the U.S. and…
Daniel Mecca
Love0 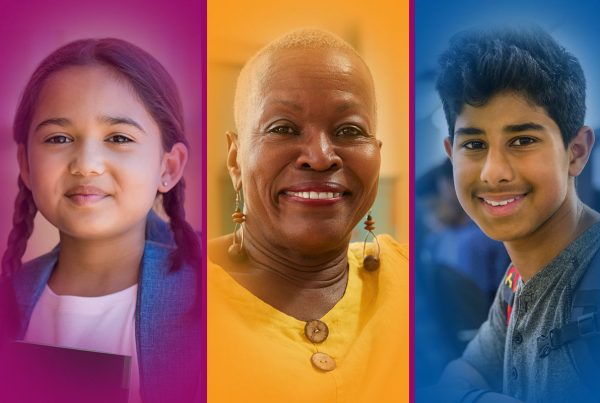 Catholic Charities of Buffalo has been serving the most vulnerable and needy in Western New York for more than 95 years.  Abbey Mecca is privileged to work with Catholic Charities…
Daniel Mecca
Love0
See More of The Latest

seventy eight west provides best in class productions to companies looking to take their branding to an experiential level. We provide our services to clients through a well thought-out process that exemplifies professionalism, creativity, and client satisfaction. We only do brand activations that will provide measurable results for a client’s goal in order maximize their brand’s value. All this provided using our prior 50 years of marketing knowledge. 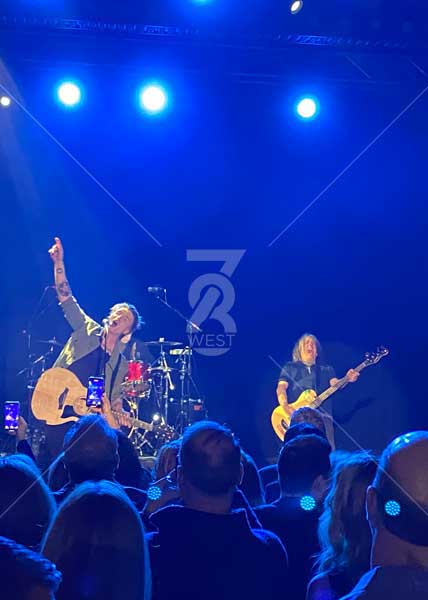 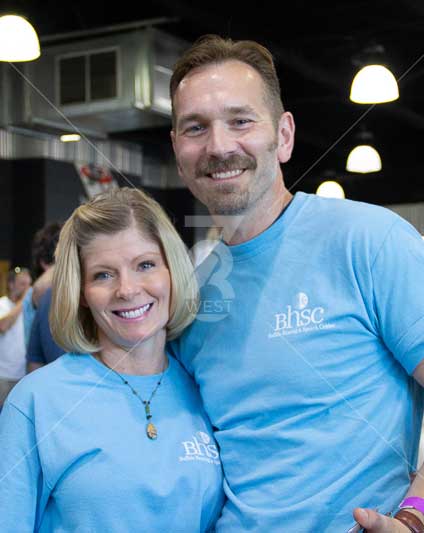 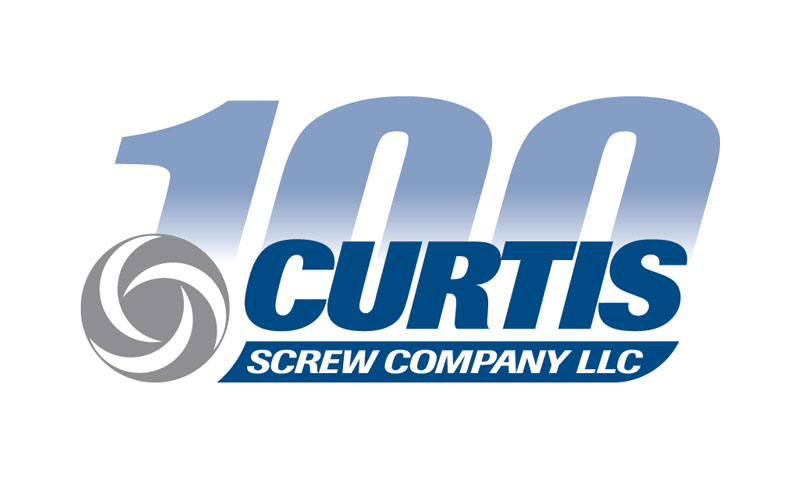 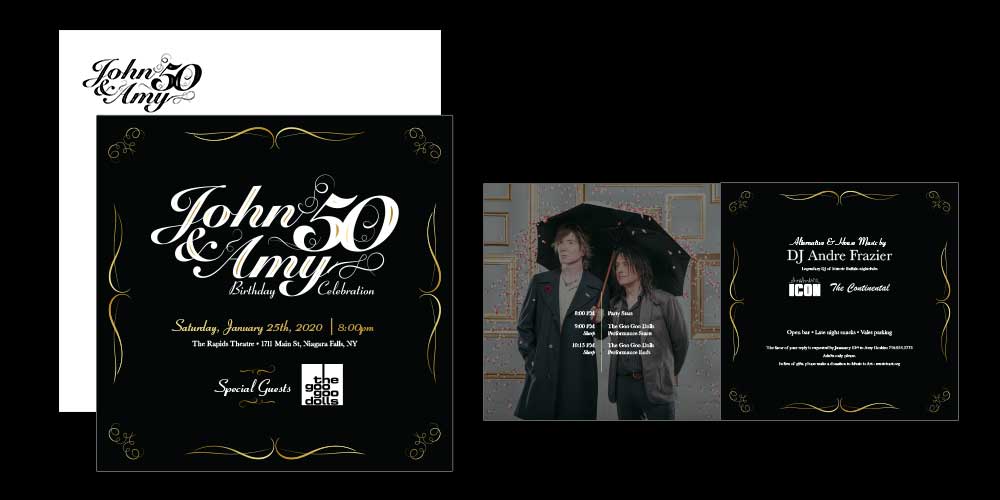 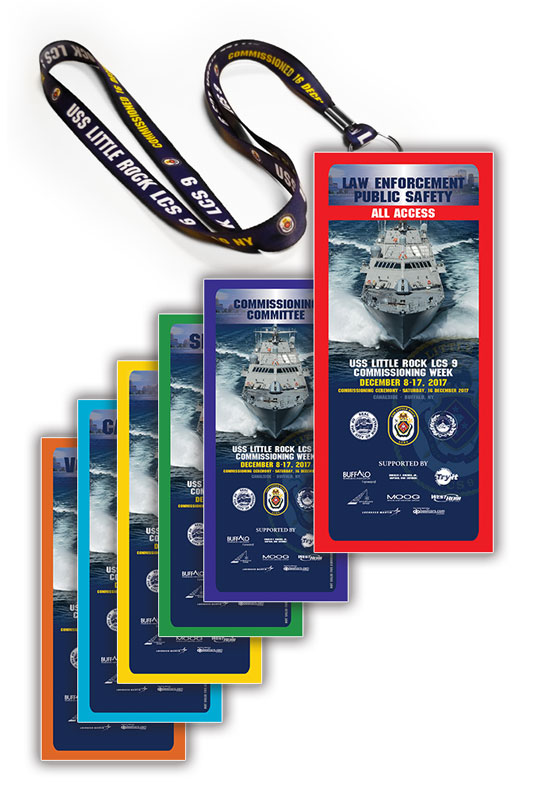 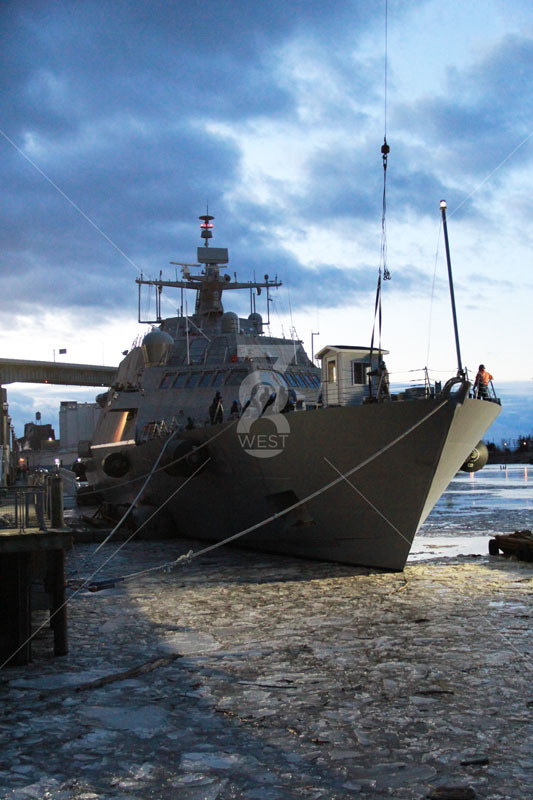 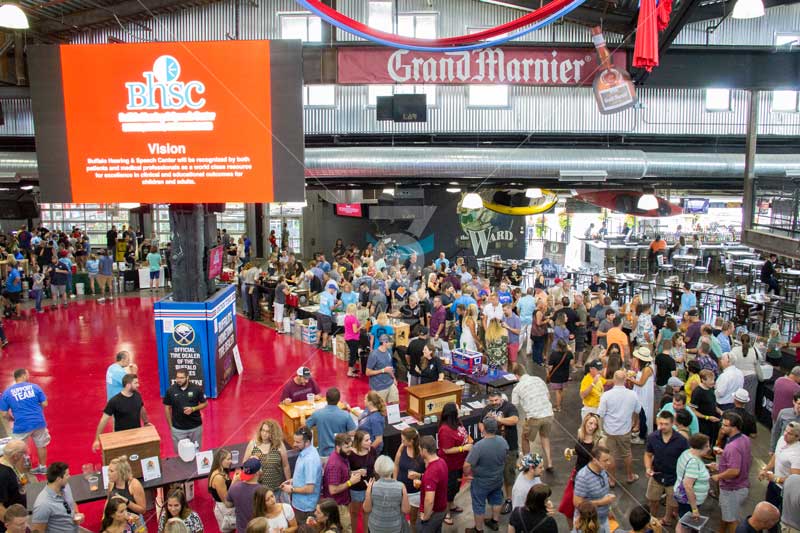 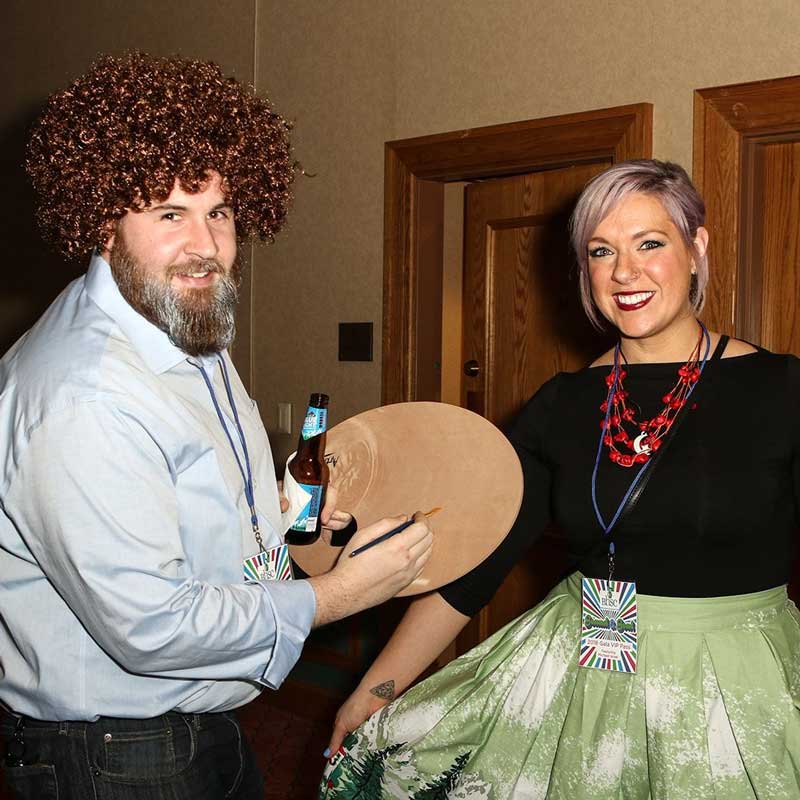 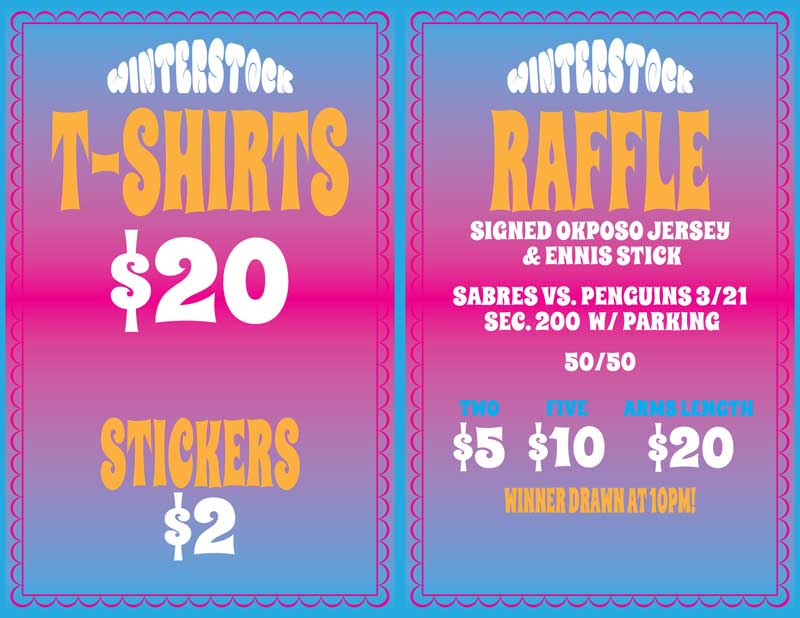 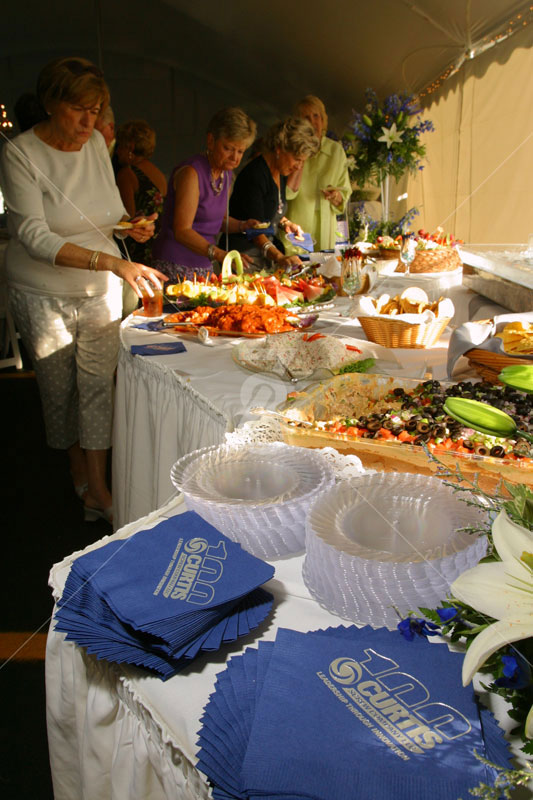 From digital printing to large format graphics, to branded items and wearable and displays and exhibits, Printec is your one source for premium branded marketing items. 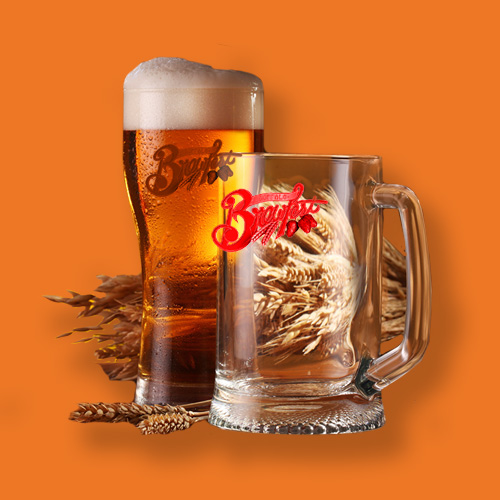 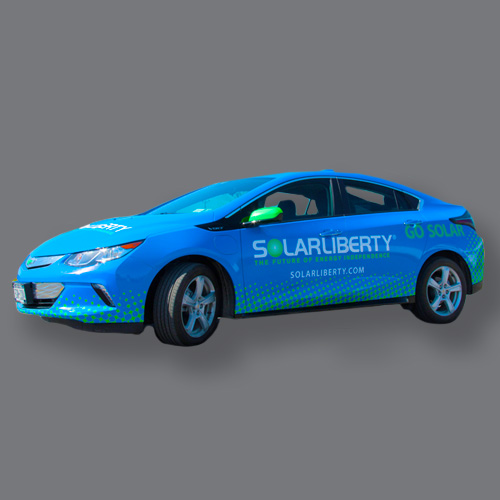 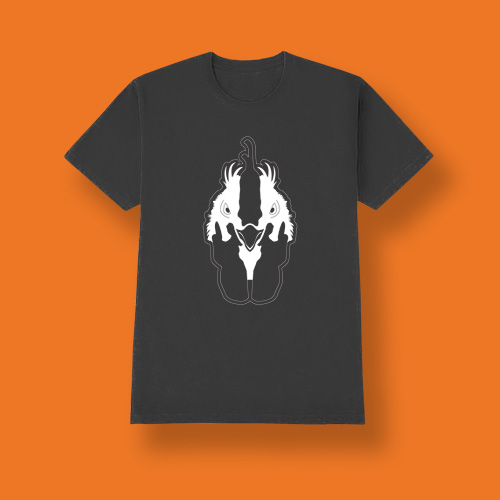 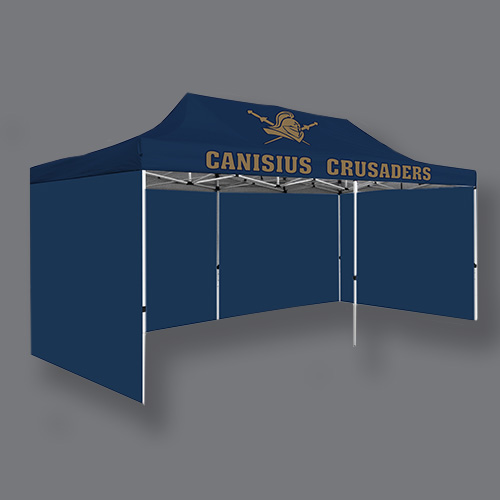